Gen Z and Millennials are hopping onto the Buy Now, Pay Later trend.

As this trend grows more popular, experts in the field, like Andrew Lipsman, eMarketer Principal Analyst at Insider Intelligence says it “...is definitely not a fad; it is here to stay.”

What is Buy Now, Pay Later?

Buy Now, Pay Later is simple and works as the name implies. Consumers buy and own an item now, and pay weekly or monthly installments later until it is fully paid off. This system is similar to using a credit card, however, consumers are typically not charged interest or late fees unless they are behind in making payments or break term agreements.

Affirm and Afterpay are leading the way in the Buy Now, Pay Later market. Both have partnered with some of the world's largest retailers and given consumers the opportunity to pay for what they want now, with no consequences later.

Buy Now, Pay Later is great for helping consumers stick to their budgets and is offering a useful payback option as inflation continues to cause prices to rise.

Let’s use Dave as an example. Dave wants to buy his son a new minifridge for his college dorm. The mini-fridge Dave wants is $200 which is just over his budget.

Instead of selecting a smaller or cheaper option, Dave chooses the Buy Now, Pay Later repayment plan. This plan breaks down the $200 cost into smaller more manageable payments over an agreed-upon period of time.

Dave can now stay within his budget and still give his son the minifridge he needs before moving away to college.

Research suggests this option is seeing big results with these users because of their limited budgets. Buy Now, Pay Later lets them make purchases now that they wouldn’t otherwise be able to afford. It helps them stretch their spending power and opens the door to more options.

Buy Now, Pay Later services are hoping other age groups will grow to share more of the market, but currently, they are aware there is a certain level of “digital comfort” needed to use this service.

Notably, 23% of consumers agreed that Buy Now, Pay Later services would be helpful when applied to education.

Because Gen Z and Millennials make up the largest proportion of Buy Now, Pay Later users and are the predominant generations currently enrolled in higher education, this statistic comes as no surprise.

Here is a more in-depth breakdown of those numbers:

Applying programs, like Buy Now, Pay Later, as a tuition payment plan is easier for students because:

Perhaps the biggest reason today's students are using and requesting programs similar to Buy Now, Pay Later in higher education is to avoid debt. Using a tuition payment plan means there is little to no need to take out hefty loans to further their education. Instead, they can pay as they go and leave school without any debt.

Buy Now, Pay Later is an Opportunity for Your Campus

Gen Z and Millennials are taking advantage of the opportunities presented with Buy Now, Pay Later. From making smaller payments on expensive items to covering their tuition over time, it’s clear Buy Now, Pay Later is a trend that’s here to stay and will continue to grow as it expands into other markets and service areas.

Higher education is one of the service areas Buy Now, Pay Later users are looking to see more accessible options. As a result, your campus and students can benefit from implementing tuition payment plans that work similarly to Buy Now, Pay Later. 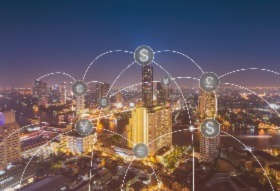 Why We Built International Payment Methods into Transact Integrated Payments 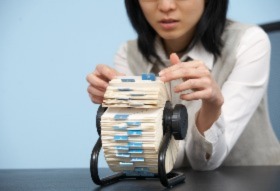 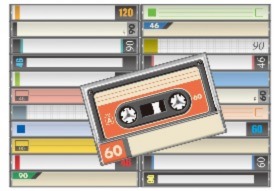